What's New
You are at:Home»What's New & What's Next in Rochester»Over 50 Breweries Invade the Market For The Flour City Brewers Fest

One of Rochester’s great summer traditions ~ The Flour City Brewers Fest returns to Rochester’s Public Market on Friday, August 19th from 5:00pm to 9:00pm and marks the 21st anniversary!

This festival hosts a world-class showcase of unique craft beer, and this year 98% of participating breweries are from NY State.  The event takes place ~ rain or shine, under the pavilions of Rochester’s historic Public Market.  With over 45 regional brewers on tap, as well as some of the best cideries, wineries and distilleries, you’ll be sure to find something to quench your thirst with a huge variety of locally brewed, mashed and/or distilled refreshments.  And, what could go better with your beverage of choice, but food from one of the many food trucks which will be on hand to serve up their specialties- Le Petit Poutine, The Meatball Truck Co, Smoking’ Pete’s BBQ, Sweet Sammie Jane’s, Tom Wahl’s, Tuscan Wood Fired Pizza, Upstairs Bistro, Whole-E Roasters.

Whether you go to the market for fresh fruits and vegetables or freshly brewed craft beer, the market is one of Rochester’s best spots for meeting up with friends.  Read on to see who will be at the 2016 Festival and for a chance to win a pair of fest tickets A-List is giving away. 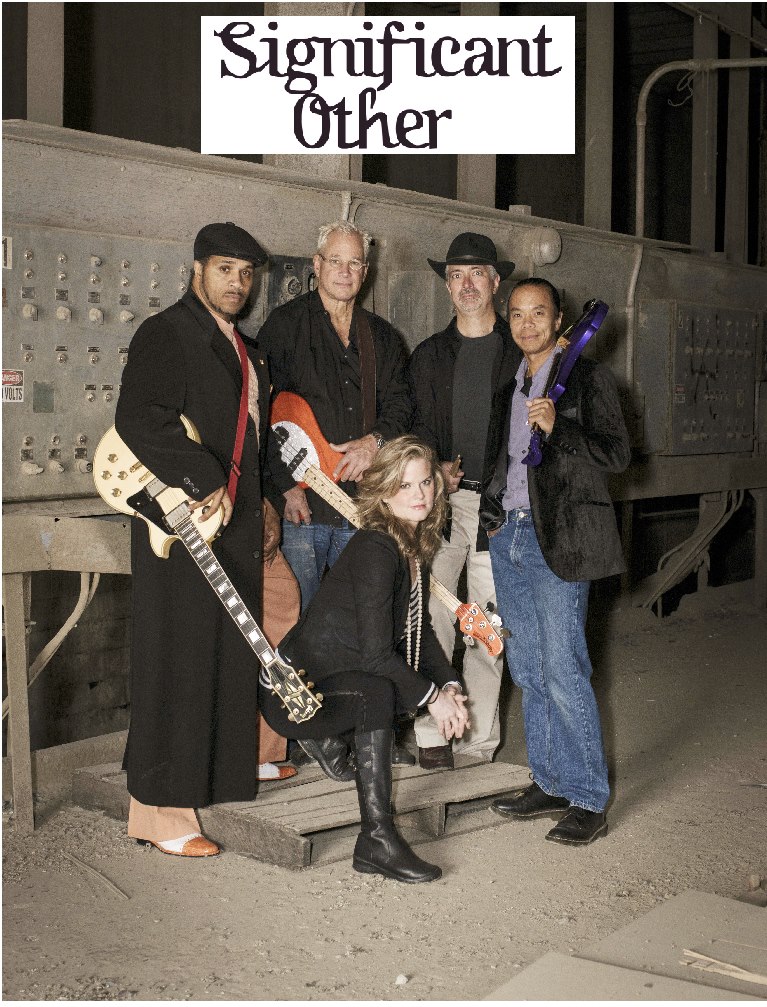 Rochester’s blues sensation, Significant Other will perform on the Brewfest Stage!

Read more and buy tickets while they last at www.flourcitybrewfest.com
You can feel good about your purchase because the fest supports Holiday Outreach, a local not-for-profit organization that assists families in need during the holiday season and throughout the year.
x
Stop by the A-List table and say hi! We’ll be offering samples of delicious food made with beer. Chef Stephen Rees from Relish, and Jennifer Johnson from Pudgy Girl Bakery are creating their menus for 2016. Stay tuned .  Here is a photo of the Pudgy Girl Bakeries Vanilla Porter Cheesecake Bites!! 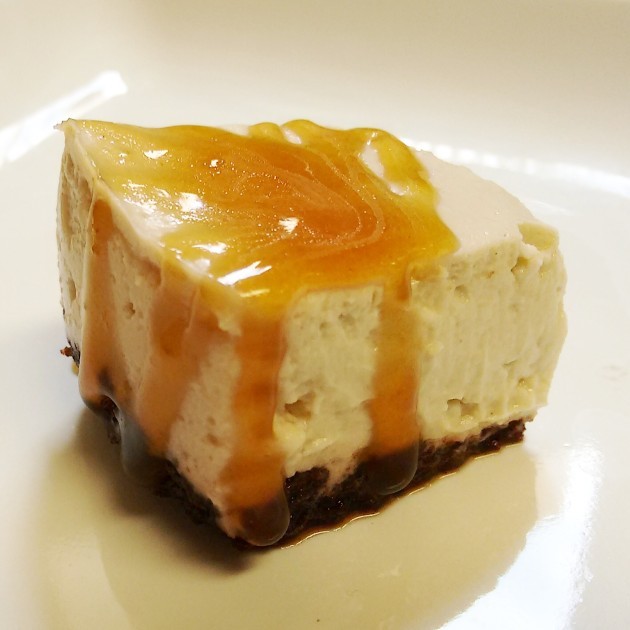 A-List is giving away a pair of Brewfest tickets. Click here to enter to win !
Winner will be announced Aug. 10th.