What's New
You are at:Home»What's New & What's Next in Rochester»New Breweries and other places to get a drink in 2017

The number of breweries operating in Rochester, NY has grown significantly in recent years. With regular drinking establishments carrying more and more of their craft beer, there is no shortage of drinking spots in and around Rochester.  Wait there’s more- a cidery, whiskey bar, and craft cocktail lounge also opened in 2016.  Have you tried them all? Here is a list of the most recent openings. Cheers!

Want to tour some of the breweries with us? Stay tuned for the Rochester A-List Brewery Tour Party series.  Drinking beer is always more fun with friends! 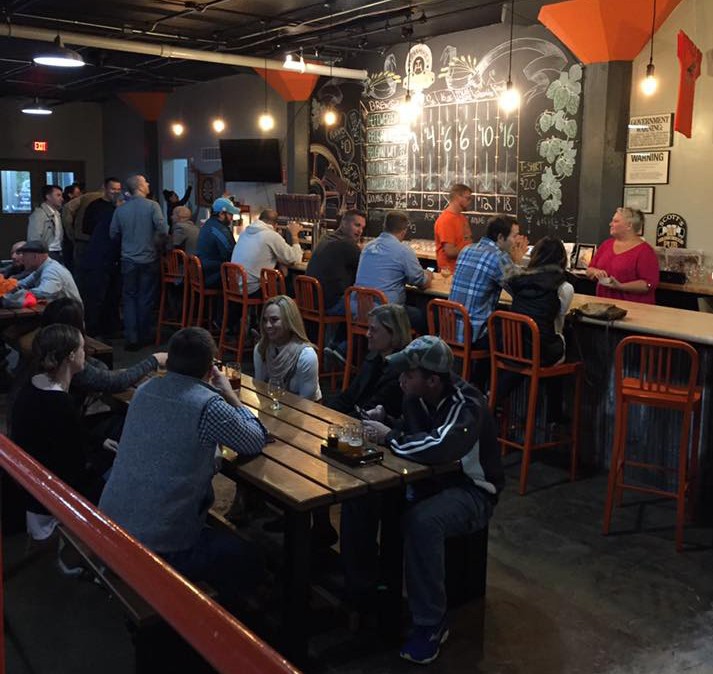 Triphammer Bierwerks opened around Thanksgiving in Fairport, adding another great reason to visit this beautiful canal village.  Brewed on location, there are several craft beer flavors to choose from to enjoy there or to take home in 32 oz. Crowlers (like a growler, but in a can- a preferred method of keeping your beer fresh by brewmasters everywhere)- so taste away and take your favorites home with you. 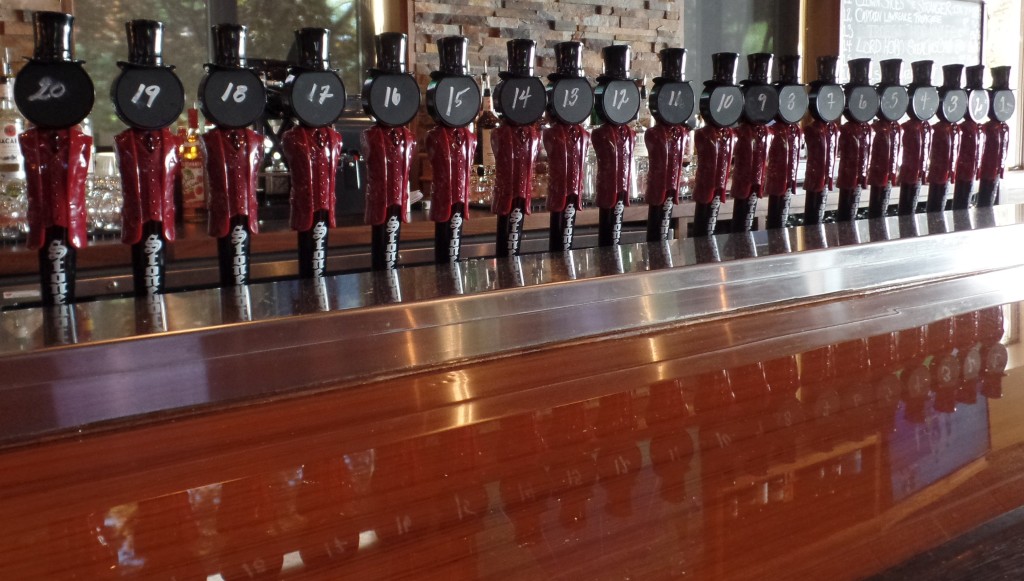 One picture is worth a thousand beers! Well maybe not a thousand, but as you can see Stoneyard American Craft Beer Hall & Grill, has a large selection of craft beer.  The sister to their popular Stoneyard Brewing company in Brockport opened in Webster this summer.  With three dining halls, plenty of craft beers, and on-site brewing coming soon, this will add to Rochester’s blossoming craft beer industry- there aren’t enough days in the week to drink all this beer (mind you,we’re not complaining!) 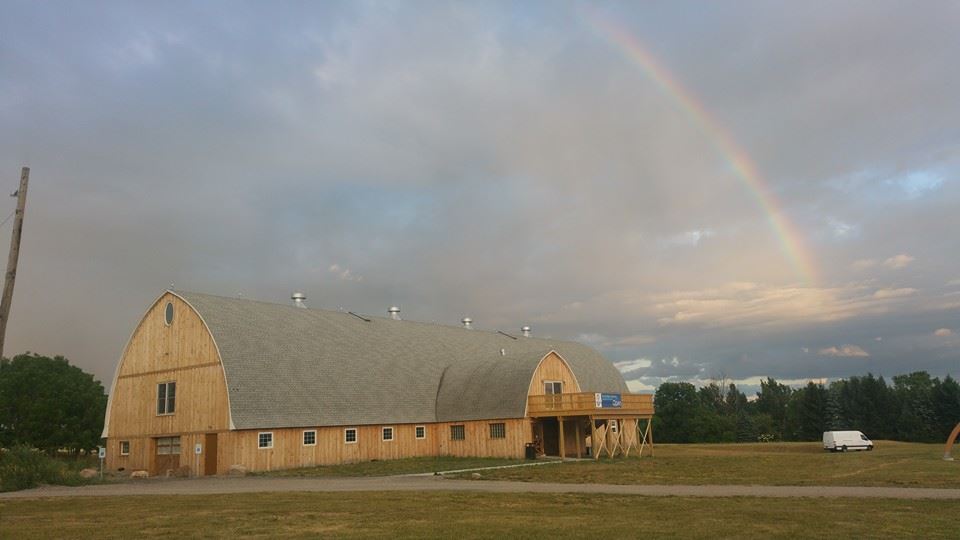 Some beer under the rainbow!  To get to this pot of gold (or amber or blonde or …) head to what’s become a great short getaway trip for us Rochester folks- Geneva. More good beer news this summer brought us a fun destination brewery.  Bottomless Brewing opened in a renovated dairy barn, offering craft beers brewed on site.  Besides having some great beer, this brewery is a good spot to add to a Finger Lakes wine and beer tour.  You’ll be impressed with the interior of this new brewery, with the preserved wooden interior arches. You won’t be disappointed – be ready to add your pics to Instagram! 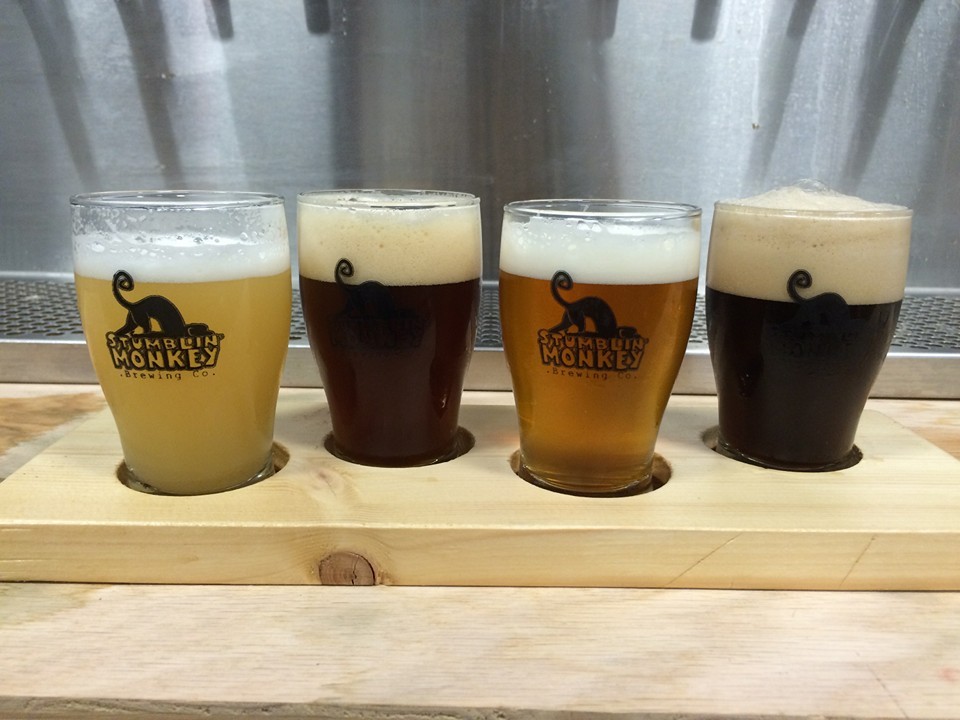 Another stop on the Finger Lake Brewery Tour (FLBT trade-marked by A-List as of right now), will definitely be the new Stumblin’ Monkey Brewing  Company in Victor.  With 4 on-site craft beers already on tap and more on the way, this brand new (3 days old as of this writing, but well out of infancy when you read this – time is measured in dog beers, after all!) brewery with it’s clubhouse/casual feel will be a welcome stop for craft beer lovers. 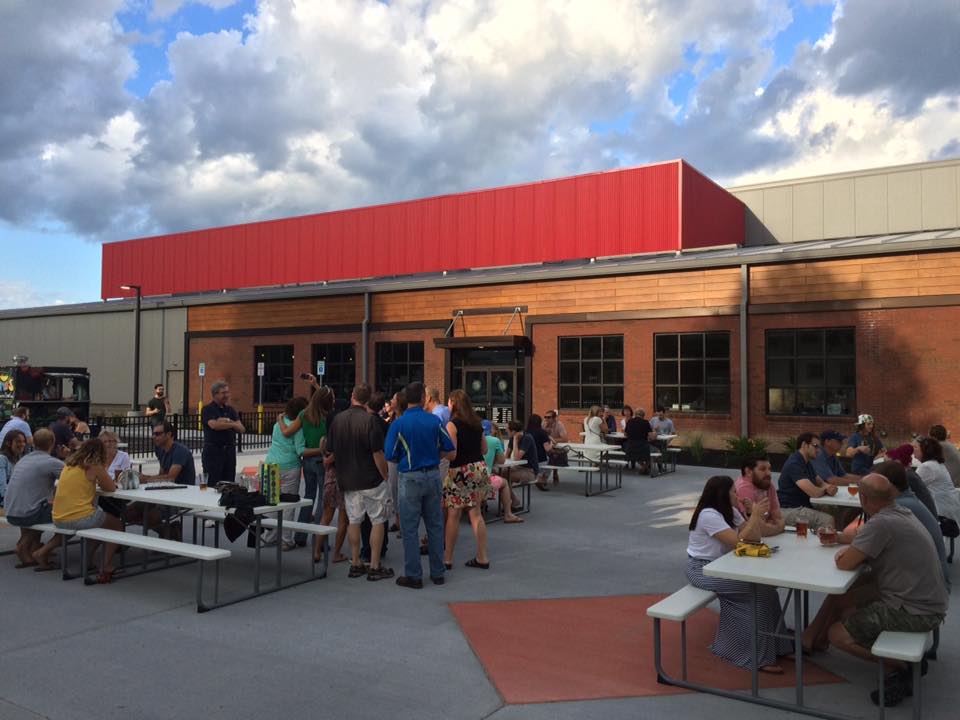 If you drink beer in Rochester, you were likely anxious for Three Heads Brewing to open. In July, 2016, it did.  On Atlantic Avenue, right next to the revitalized Elton Street block, you can enjoy your favorite beer right at the source.  With brewing on location, a large outdoor patio, and a large renovated interior, this place was popular before it even opened. 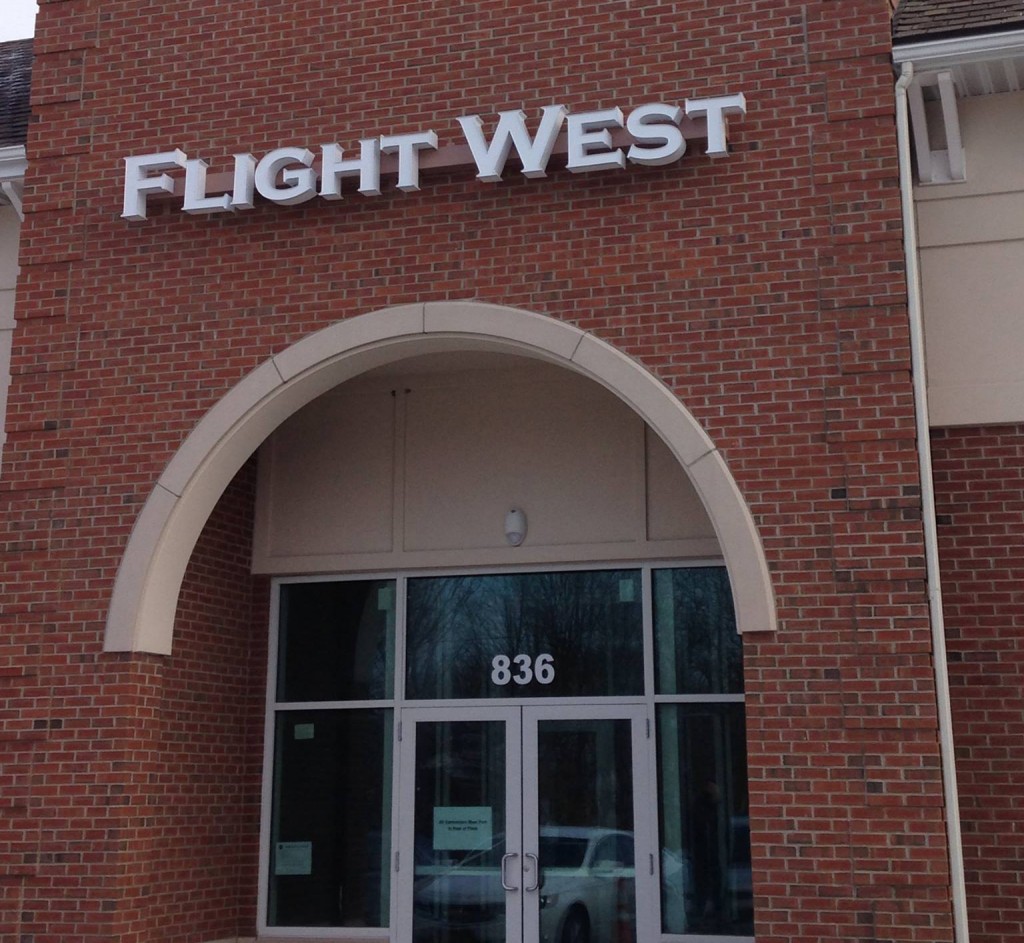 Corn Hill Landing’s popular Flight Wine Bar opened their second location in Greece on Long Pond Rd. in april, 2016.  Flight West is a wine and whiskey bar.  The new location offers artisan cheeses and charcuterie just like the Corn Hill Landing, but will also have 7-10 hot plates designed to share tapas style.  Created by owners David and Tasia, whose love of wine and extensive travels to the world’s leading wine regions bring a unique wine experience to our area. The photo above of the whiskey wall is at Flight West. 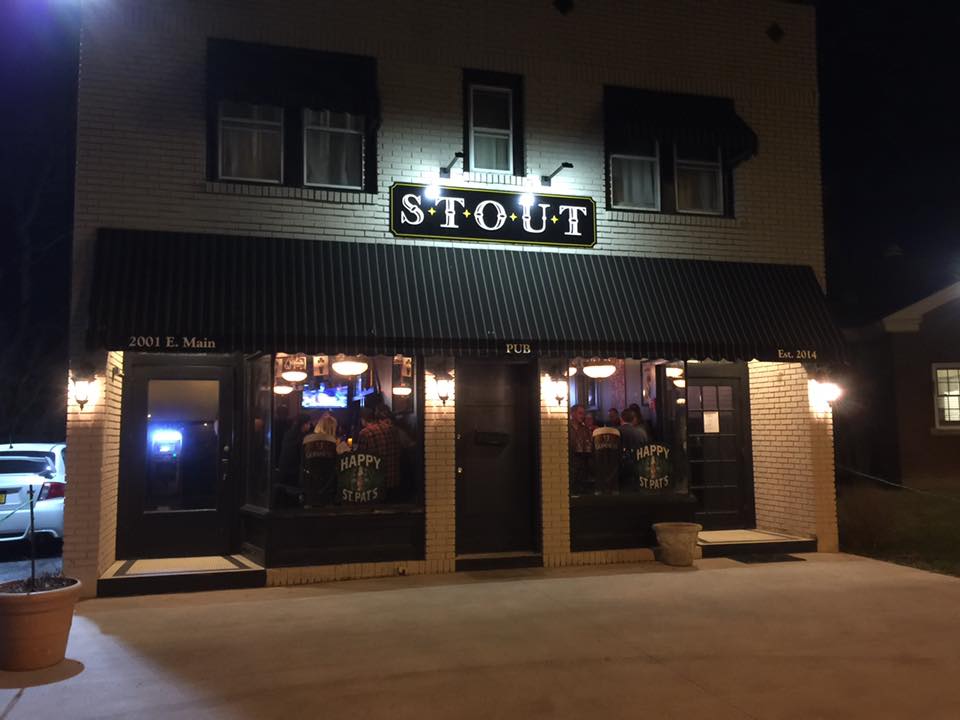 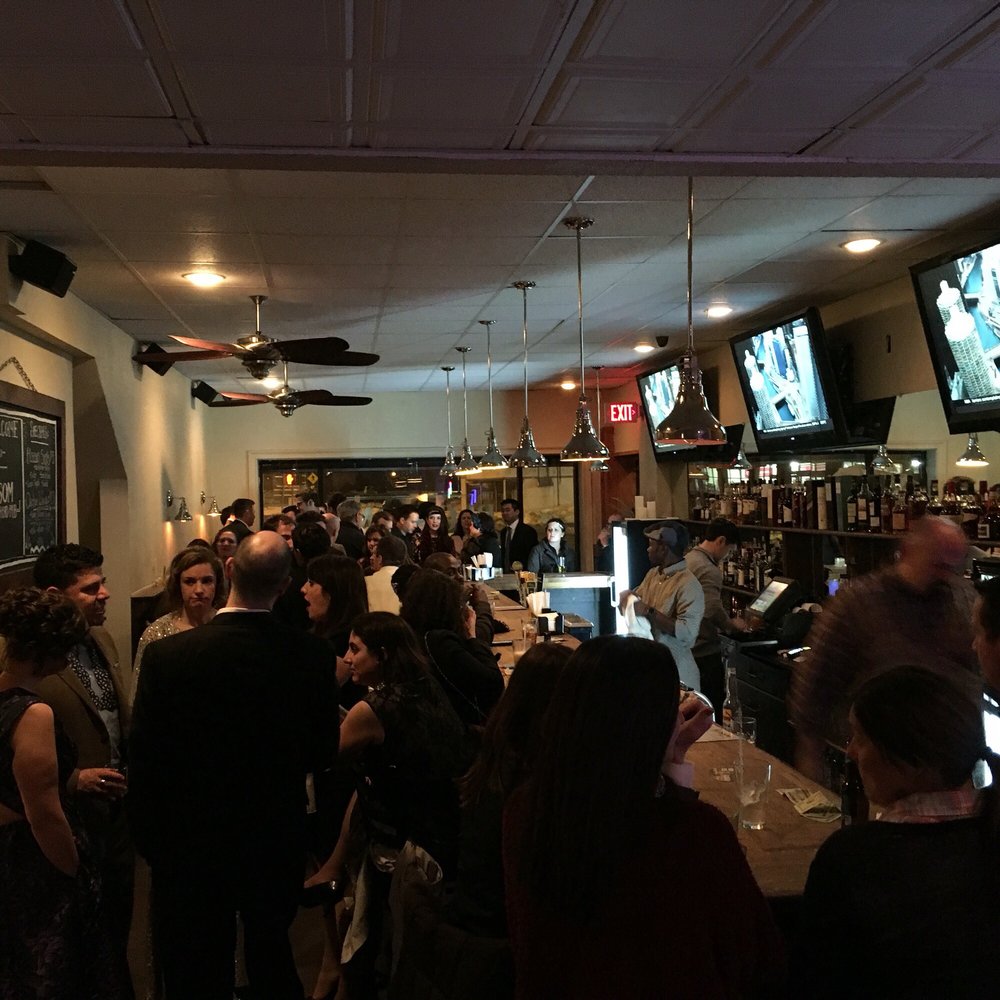 The Blossom Road Pub opened in March, also in the Winton Village neighborhood.  Fitting the role of a Gastropub, the completely renovated space offers local brews and the kitchen uses locally sourced food for menu items such as Braised Beef Puotine, their signature Philly Cheese Steak, meatball sliders and more. 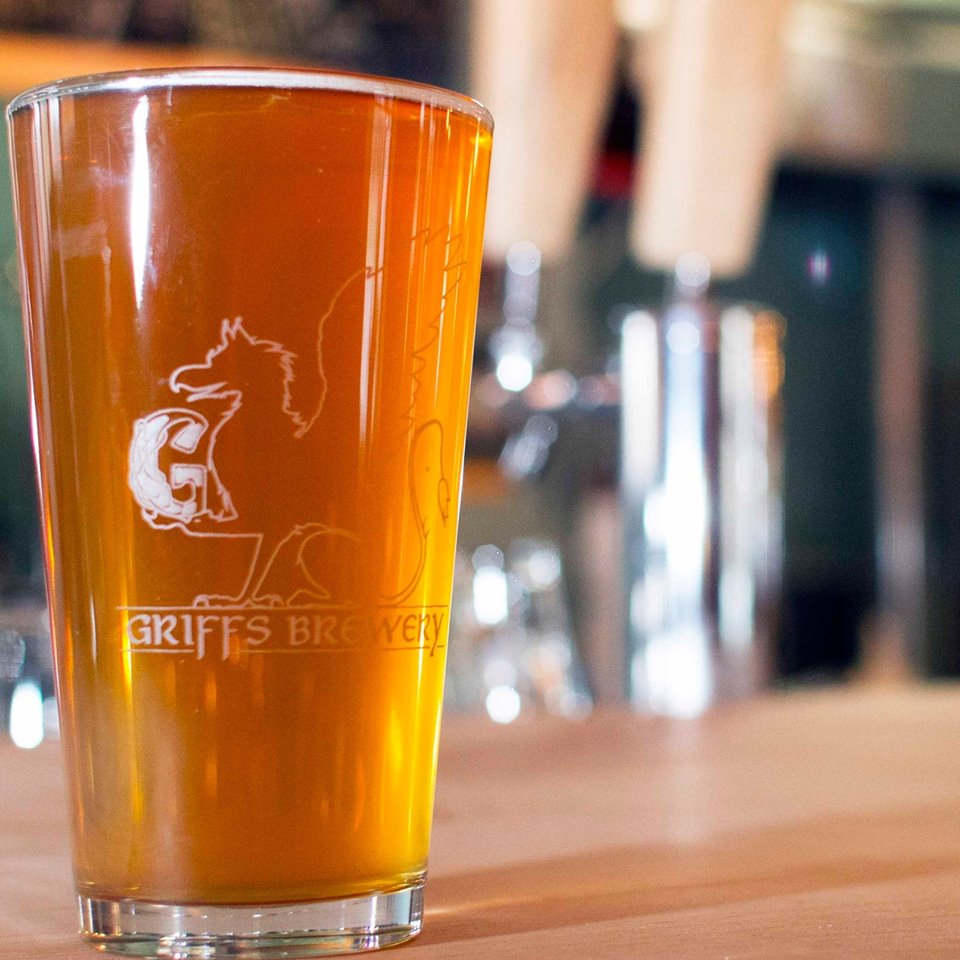 Joining the growing craft beer movement, Griffs Brewery opened in January 2015 in Spencerport, NY.  Focusing on brewing smaller batches to increase variety, Griffs features a custom built, wood-themed atmosphere, with every brew prepared on location with local ingredients.  Next door is A Gust of Sun Winery, a Buffalo, NY region vineyard and tasting facility. The partnership between the two facilities creates an undoubtedly unique destination. 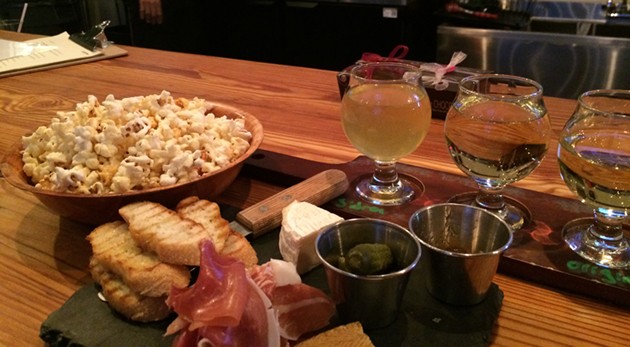 Mullers Cider House has been open about a year now. Located on University Ave. near Joe Bean Coffee, the craft hard cider bar serves local and imported hard ciders and food.  A natural addition to our famous apple growing area.  The staple food item is gourmet kettle corn. Mullers had a specialized kettle corn cooker constructed for its space and they plan to feature a specialty kettle corn creation for each season. The menu includes simple salads, soups and panini (with numerous gluten-free options). 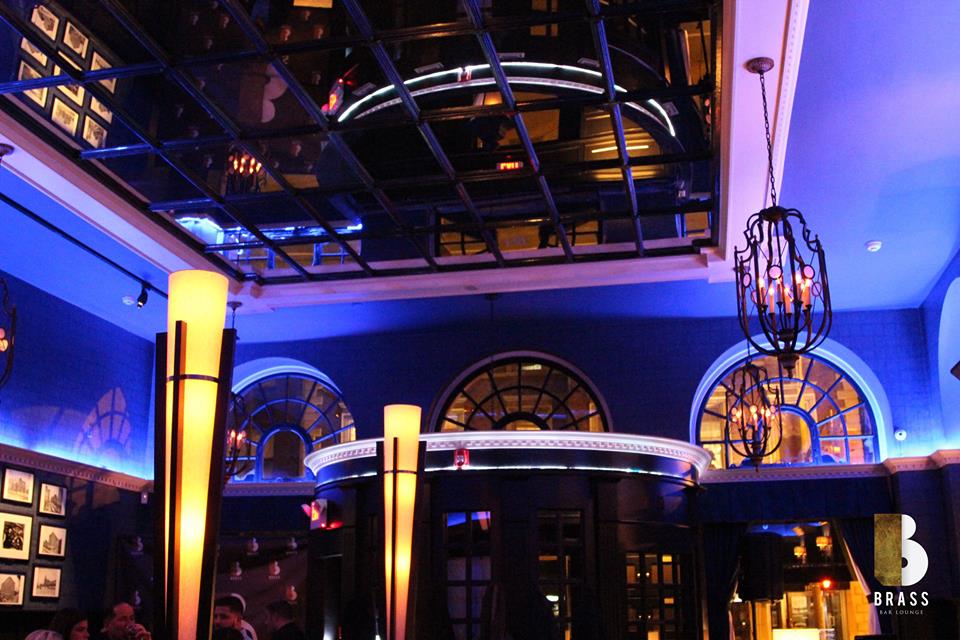 Want more ideas of where to go for a drink?  Next week we’re sharing a list of new restaurant openings, and many are also great places to go for a drink.  We’ll share that list next week.  Great food and great drinks on your mind? Yeah, us too!