What's New
You are at:Home»What's New & What's Next in Rochester»New Breweries open for business in Summer 2017

Rochester is continuing to put itself on the map for all of its outstanding local craft brewers. To think that just a few years ago, we only had a few options to what’s becoming a booming mecca of local beer! The Spring of 2017 is aiming to add even more choices to whet your whistle so check out these new additions to the area. 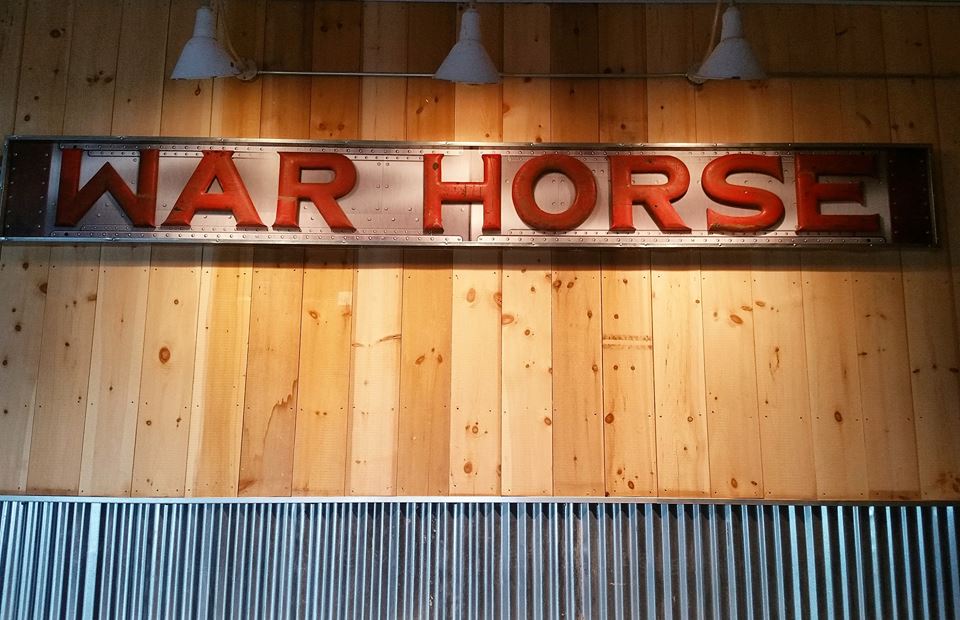 War Horse Brewing Company has had its 15 barrel brewhouse open since June of 2016 but its new to us here at Rochester-A-List; so we thought we’d share it with you. War Horse is the on-site brewery for Three Brothers Wineries & Estates and features craft beer along with specialty sodas, and ciders.  Its Head Brewer, Tony Cordova, has an extensive beer background, and is excited to be a part of the Finger Lakes community. If you are planning a visit to Geneva, there is another great place to visit adding to Geneva’s growing reputation as a hotspot for great restaurants. 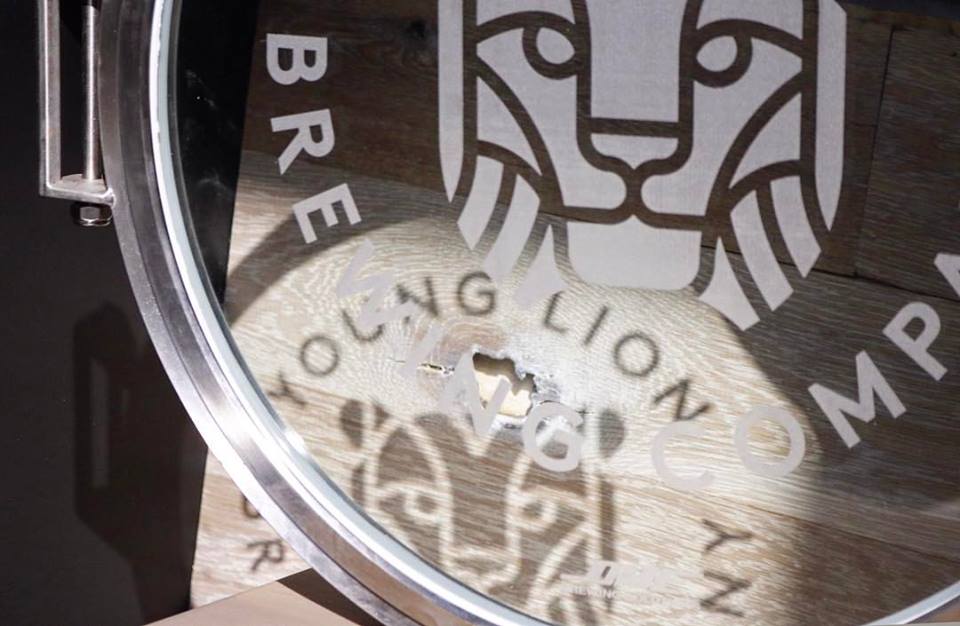 Young Lion Brewing  is poised to make it’s debut June 29th in the heart of Canandaigua. The building totals more than 9,000 sq. ft and includes a 1,000 sq. ft. tasting room. The establishment will also feature five 90-barrel fermenters to produce craft beer for thirsty locals.  Young Lion is the shared vision of Jennifer Newman, Alicia Wolk, Robyn, Kevin, and Todd Morgan. The brewery will be the first business to open in the Pinnacle North Apartments located on the waterfront opposite of Kershaw Park.

Fifth Frame Brewing is an establishment a long time in the making. It first starting picking up traction in October of last year, with an expected release date in December. That timeframe has since moved back to sometime this Spring. Sitting in the middle of ‘Clothier’s Row’ at 155 Saint Paul St, Fifth Frame will be serving up craft beer, third wave coffee, innovative coffee beers and all of your favorite breakfast foods in one convenient location. The coffee will be the fifth ingredient in the beer brewing process, hence the name. Created by Jon Mervine of ROC Brewing Company, Wade Reed of Joe Bean Coffee Roasters, and Jared Foster of Java’s; Fifth Frame Brewing is going to be something to experience when it opens up later this Spring. 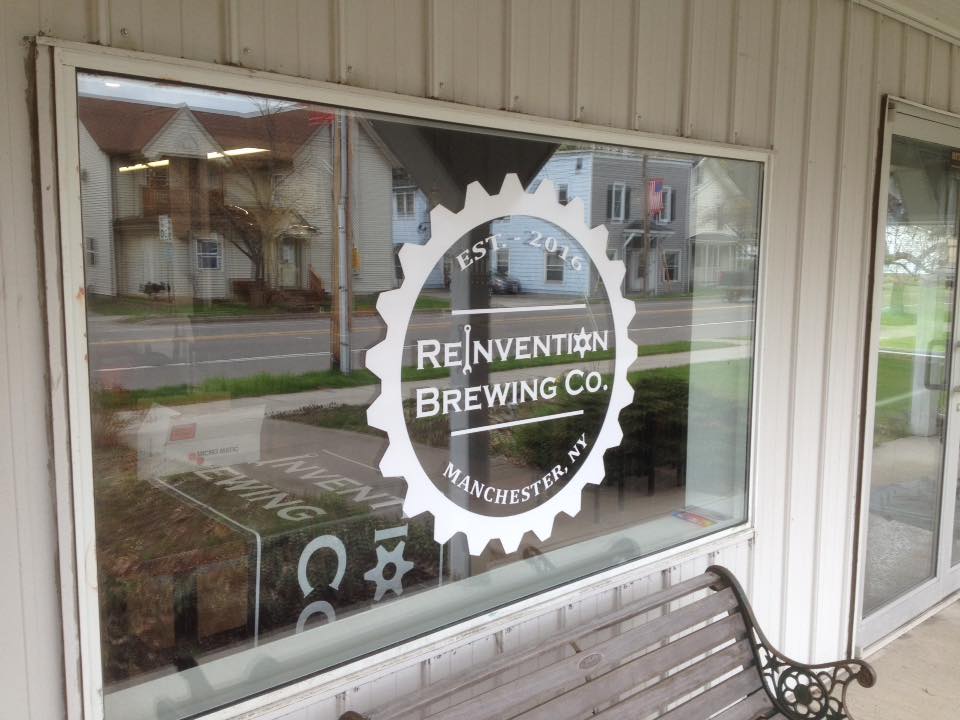 Reinvention Brewery believes in community and reinventing what it means to be a local brewery. Located in the Finger Lakes, north of Canandaigua Lake,  owners George and Kristy Aldrich are actively participating in their community by sourcing all of their ingredients from New York and working with farmers in their area. With over 12 years of recreational brewing experience, George has won recognition at various local and national competitions, including being a Sam Adams Long Shot regional finalist and a Pilsner Urquell semifinalist.  He’s taking what he’s learned from both home brewing and brewing on professional systems, at Empire Brewing Co. in Syracuse, the FX Matt Pilot Brewery in Utica, and Hopshire Brewery in Dryden, and is creating a unique niche for the brewery in the heart of the Finger Lakes. They are also integrating George’s Biomedical Engineering background and melding art into the science of brewing, from Alchemy to Zymurgy. 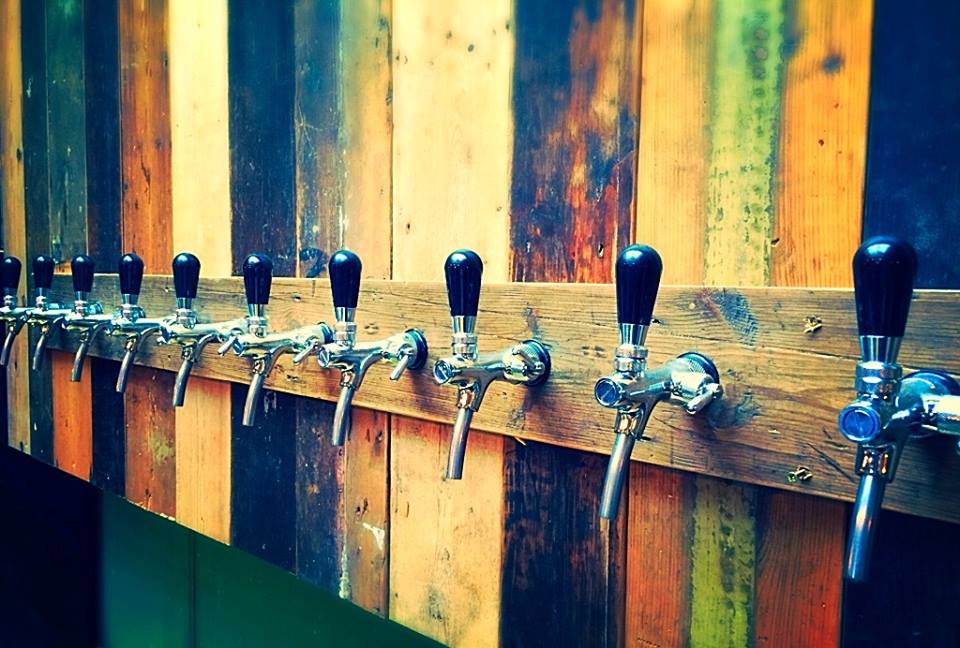 WhichCraft Brews is the newest brewery to hit the Webster, NY area. Located in Baytowne Plaza on Empire Boulevard, they will feature 50 taps on draft, an in house “Food Truck” serving their signature sand’WHICHes, and to-go packs & cases of their brews. WhichCraft Brews is expected to open July 9.

Check out our previous Breweries and Other Places to Grab a Drink post HERE.