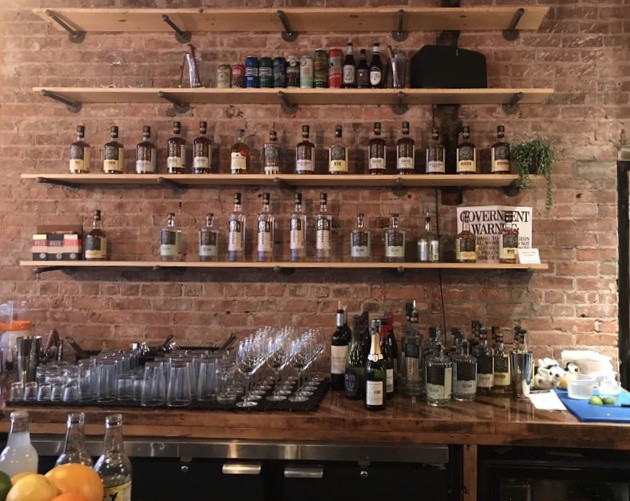 The East Ave. area has a new resident. Steadfast, a sandwich heavy restaurant bar opened in late April in the space that was formerly Matthew’s East End Grill. Owners Nick Garofoli and Chuck Previte, are looking to revitalize the area with some intriguing ideas we haven’t yet seen in Rochester. The menu focuses on sandwiches and everything is house made including the chips, fries, sauces and dressings. Cotton Candy, cocktails and craft beer will also be offered. The cotton candy won’t be the carnival kind you’re used to. They plan to offer flavors like maple syrup, cheddar cheese, cayenne pepper, and bacon. Chef Previte is a Rochester native who among other stints found himself at Mario Batali’s Lupa restaurant in New York City, where he worked alongside chefs from Mexico. He wanted to inject that unique blend of cultures into the menu. The location will also feature a grocery store component with sustainable and locally sourced food items. The remodeled space includes a gorgeous wood bar made by Urban Lumberjax, and exposed brick. Kitchen hours daily 10am-10pm and the bar is open later. You’ll want to try the brisket sandwich! 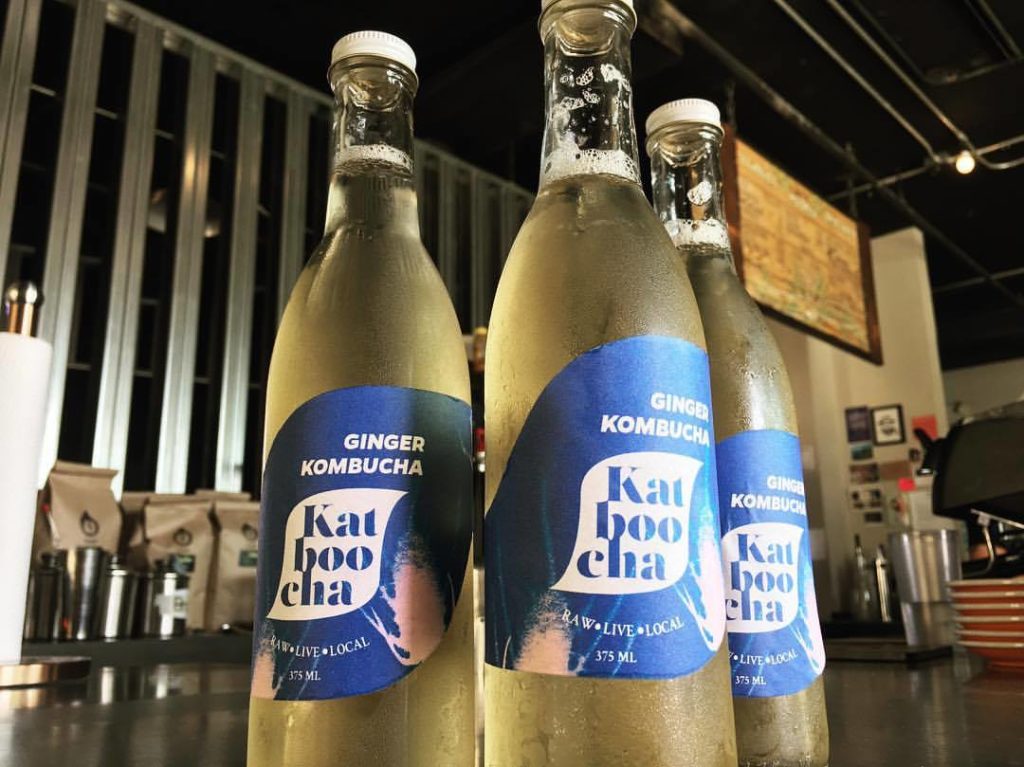 Katboocha is looking to make happy and healthy humans in the Rochester area. Katarina Schwarz wanted to help people with their digestive issues and bad eating habits, so she worked on the perfect combinations to create the perfect kombucha. While there is no retail center for the products at this time, you can find the brews at Rohrbachs, Red Fern, Fifth Frame Brewing, and many other locations around town. 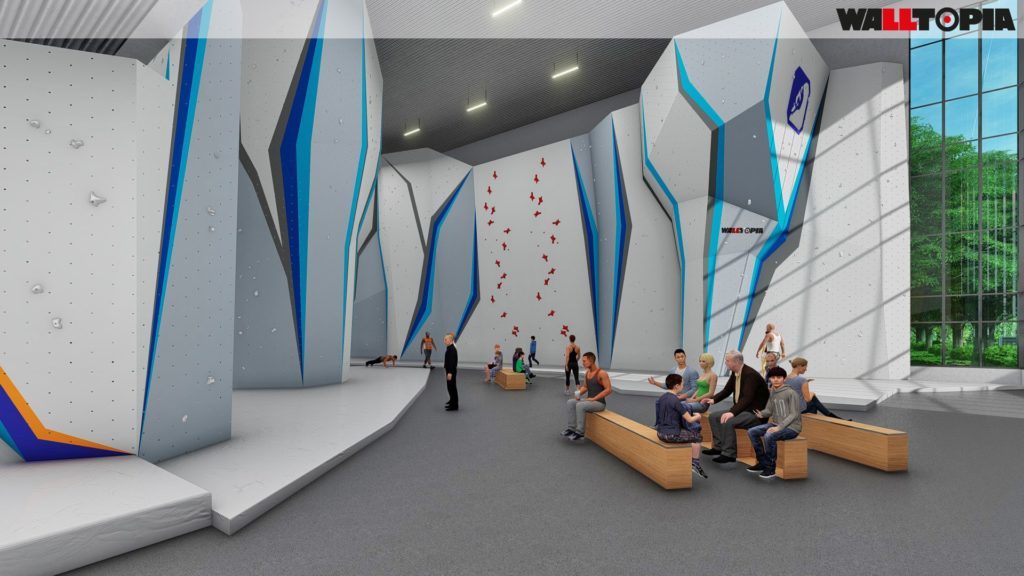 Who would ever think that a 20,000sqft rock climbing gym would be coming to Alexander St? That’s just what Central Rock Rochester will be bringing when it opens up later this year. In addition to rock climbing, Central Rock will also feature fitness, yoga, events, and programs. The idea was brought over from Syracuse and plans to be a staple for fitness and fun in the Rochester Area. 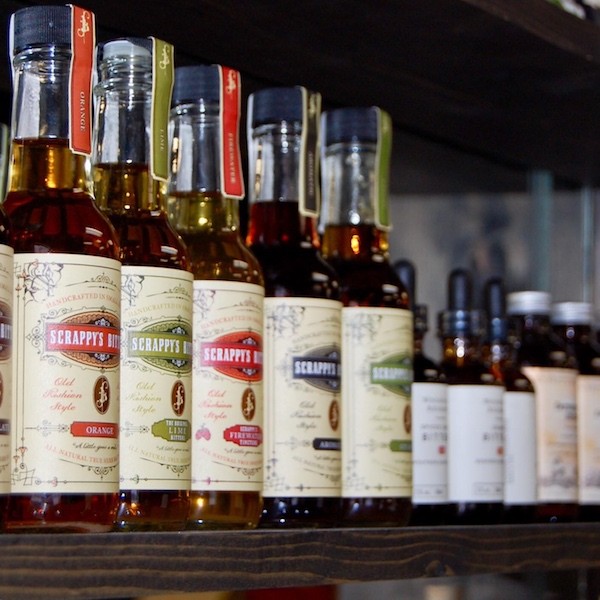 Satisfy your bar needs at Bar Mecca which opened at the end of April on Richmond Street. Be it the bitters, barware, or the vintage collectibles, this place has it all. Having just recently opened, it’s hitting the ground running with Rochester Cocktail Revival week with a ton of events to show off the new space. The store opens up at 12pm every day and should be a great spot to help you craft any cocktail you desire. 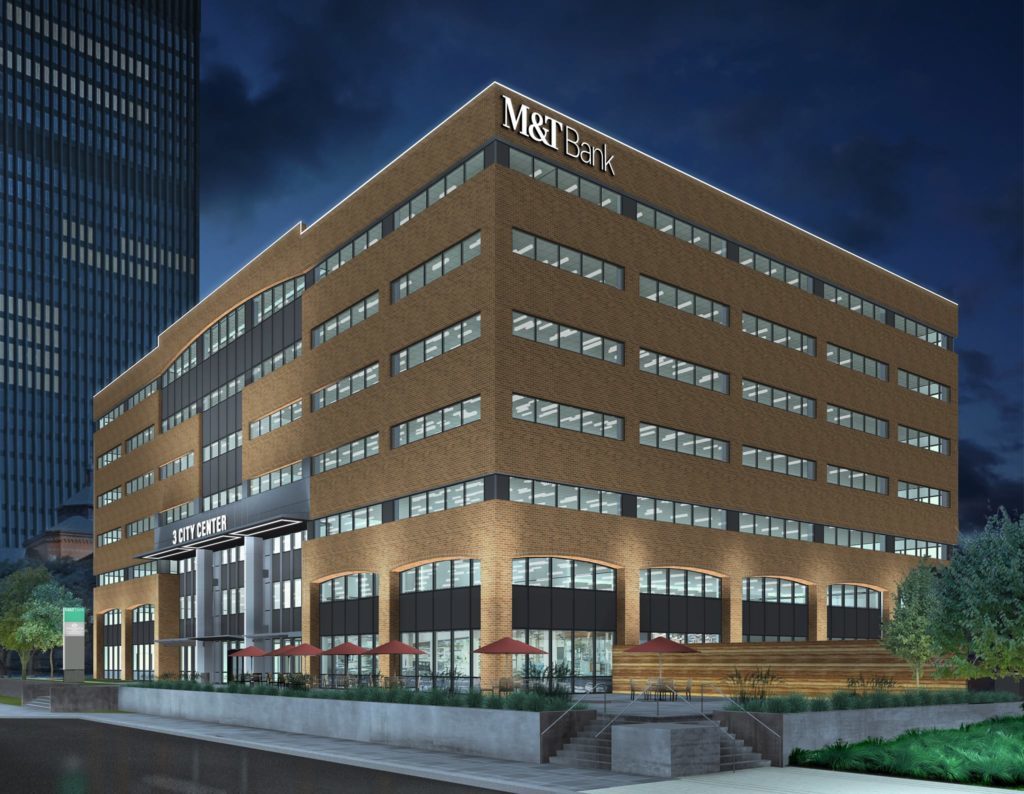 Native is a new casual upscale restaurant coming to Center City by Geva Theatre. The Mueller Restaurant Group who owns Label 7 in Pittsford are planning to open Native in June. The restaurant will feature New-Age American cuisine that includes handcrafted cocktails, microbrews and a vast array of wine. This will be a great spot during festivals and throughout the summer giving Rochester a new patio to get excited about. For everyone who gets stuck in traffic, feel free to pull over, listen to some live music on the patio, and enjoy their Rush Hour specials from 4:30-6pm. Two garage doors will open to the expansive patio overlooking Washington Square Park. Lunch will be served Mon. – Fri. 11-3:30pm and Dinner Tues. – Sat 4:30-10pm. 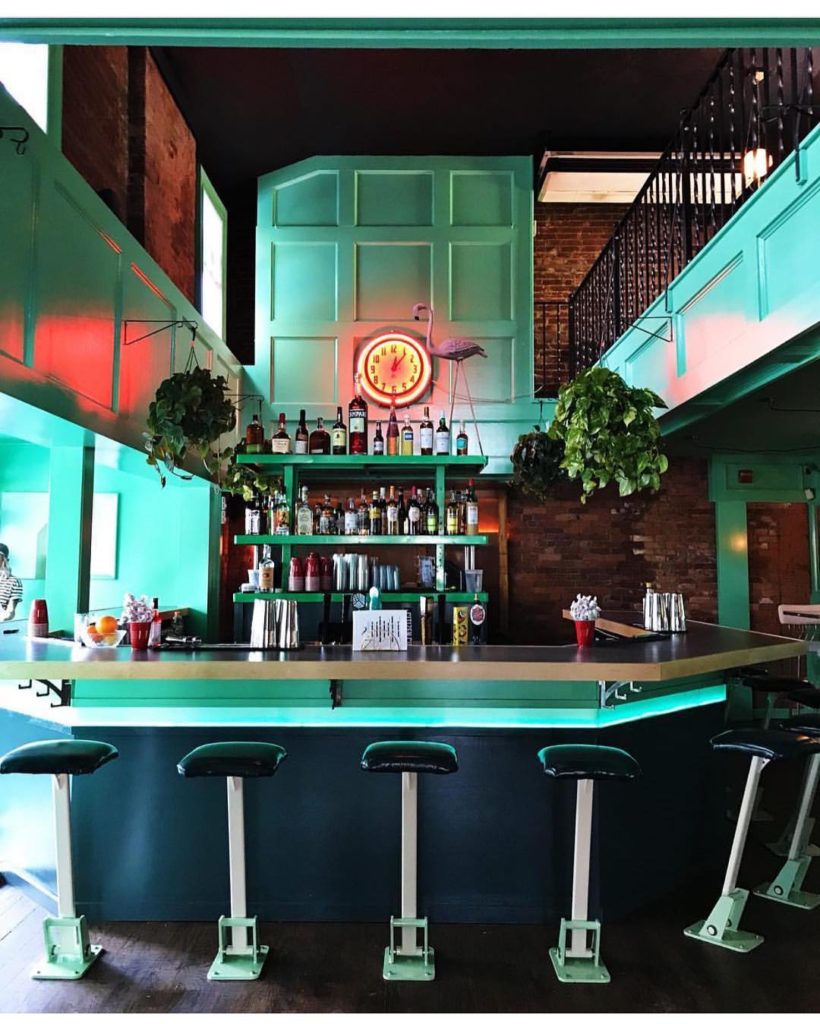 Swan Dive isn’t that new- it opened April 2nd, but we’re including it, because we haven’t shared this great spot yet. Swan Dive is bringing a 1950’s version of cool to Alexander Street. A collaboration between Jon Swan, his sister Paulina Swan and Nick Ryan, the space occupies the former Havana Cabana. A few of the former brick walls remain but most of the veneer is filled with colors of pink and green. Swan wanted the look of ’50s Miami and even some Cuban influences. The food ranges from spaghetti and meatballs, to hot dogs, to seven different pizzas. It’s a hodgepodge of ideas fit into an eclectic atmosphere. The hours are Mon., Wed., Thurs. 4p-12am, Fri.-Sat. 4p-2am, Sun. 12p-8p. 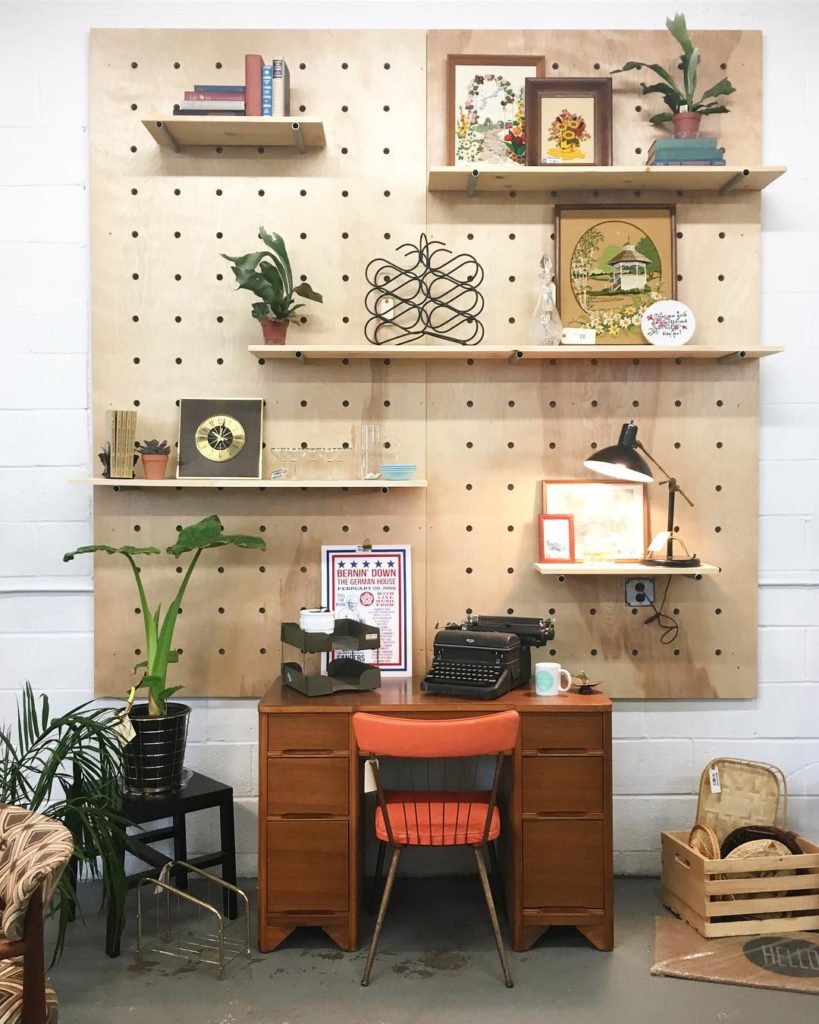 Abode Rochester has moved into the previous Milt & Ron’s Auto building right across from Swillburger on South Clinton. They’ll continue to feature the same vintage furniture options, but in a much better and bigger location. The hours have also been updated to Wed.-Thur. noon-4:30p, Fri. noon-7p, Sat. 11-6pm, Sun. noon-5pm.