The Flour City Brewers Fest, hosted by Rohrbach Brewing Company, is Rochester’s premier celebration of American craft beer with a special focus on New York State breweries and, of course, our proud local craft breweries.  With more than 100 of the finest craft beers available for tasting, including many specialties and hard-to-find brews, guests are sure to find some new favorites!  In addition, guests will be able to enjoy cider and wine sampling, as well as live music, and local food trucks offering a variety of culinary delights.  The Flour City Brewers Fest is presented for the benefit of Holiday Outreach and sponsored by The New York State Brewers Association. “Beer is better when we drink together” 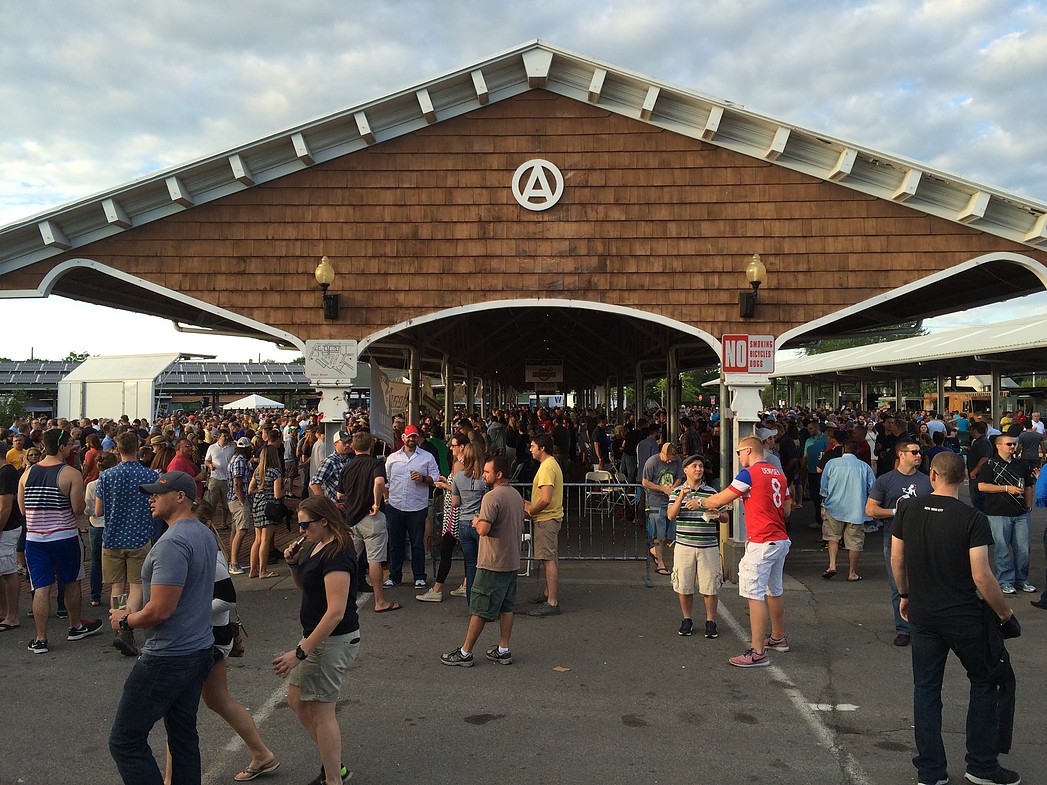